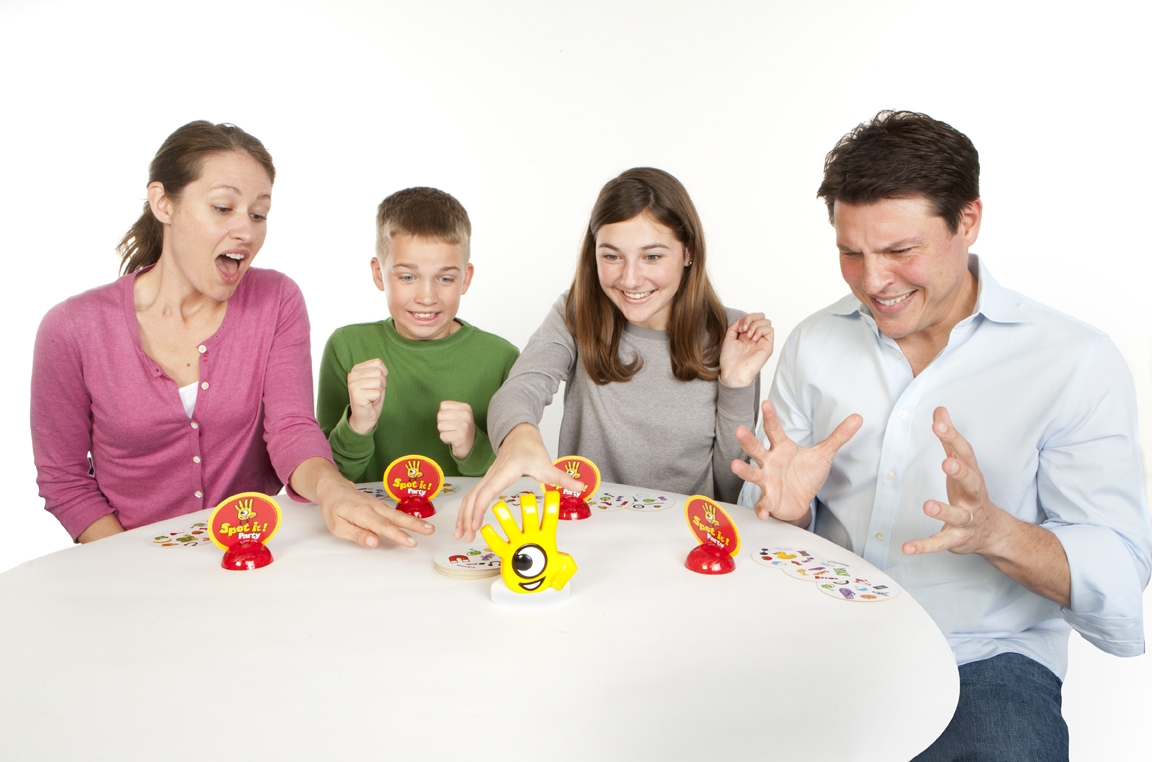 We know that many Spot It fans come up with their own ways to play or twist the rules. We would love to hear your ideas for Spot It game rules and share them on the blog! Please email marketing(at)blueorangegames(dot)com with your family’s way to play. Alright, let’s play! Cooking at home is as popular as ever, especially with the introduction of all sorts of new technologies and tools that make your time in the kitchen better and more effective than ever. Portioning, preparing, or just making sure your meal is immaculately prepared on a day to day basis, now is possible with the best digital kitchen scales.